The LCC pilot grant program nurtures the development of interdisciplinary collaborations and encourages innovative research on the demography and economics of aging. Support from our pilot grant program encourages the vibrant LCC research community and external network to prioritize and pursue pressing population-based questions related to later life course health and well-being through improved understanding of social and economic contexts, disparities, and social participation.

As part of this initiative, we request new proposals annually in the early spring semester.

Watch the recording of the information session and Q&A 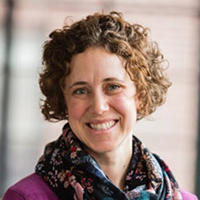 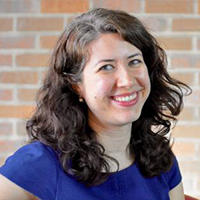 Rural-Urban Differences in 5-Year Mortality among Older Adults in the United States: The Role of Socio-Demographic and Health Characteristics, Living Arrangements, and Spousal Mortality

This project will investigate rural-urban differences in five-year mortality among older adults and variation in mortality risk by individual socio-demographic and health characteristics, living arrangements, and spousal mortality. This demographic research will produce new knowledge about the large number of older adults living in rural areas and deepen our understanding of mortality risks in urban versus rural areas. 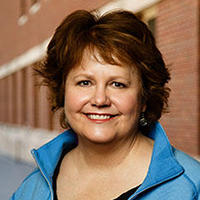 This project will document and evaluate Medicaid financing of assisted living services in Minnesota. We have three aims: (1) conduct a preliminary scan of state Medicaid financial support for care in Assisted Facilities; (2) operationalize an assisted living support variable to include in our Minnesota LTSS Projection Model; and (3) provide baseline data on Medicaid coverage of home care services in assisted living facilities. We will develop an initial financial projection model that assesses the impact of the availability of Assisted Living facilities on use and costs of Medicaid spending on LTSS. The model will include both supply information on number and type of Assisted Living, Nursing Facilities, and waivered services as well as demand based on current projections of Minnesota’s aging population and need for LTSS currently available in Minnesota’s LTSS Projection Model. 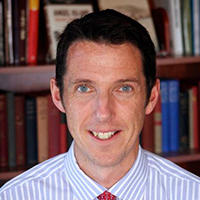 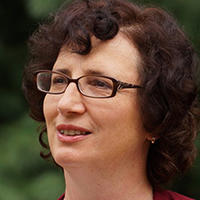 Do Grandparents Moderate the Association Between Early Life Conditions and Health at Older Ages?

Grandparents can be a crucial source of material and social assistance to families and make a significant difference to early-life environments. Because early-life social environments and experiences have an important impact on the life course and aging trajectories, the availability and role of grandparents potentially shapes the aging pattern of subsequent generations. We will expand understanding of how grandparents influence the aging and mortality of their grandchildren by creating a dataset of women observed in childhood in the 1920s, for whom we can objectively measure the presence, proximity, and socio-economic status of grandparents and track health and mortality in recent years. Using these data, we will examine whether the proximity and resources of grandparents during childhood moderates the association between early-life social and economic conditions, and health outcomes at older ages. 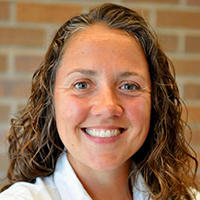 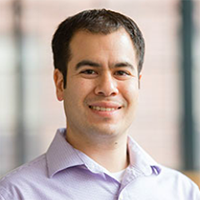 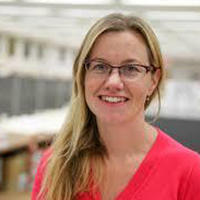 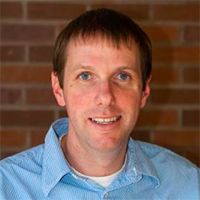 The Impacts of Extreme Weather on Older Adults’ Time Use 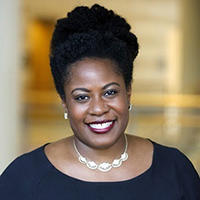 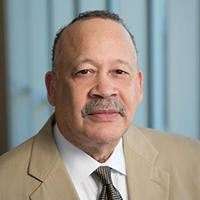 The Paradox Of Racial Disparities In Alzheimer’s Disease

This research seeks to resolve a paradox that drives misunderstandings of the impact of Alzheimer’s on African American and white populations. Although research on the diagnosis of Alzheimer’s and other forms of dementia indicates a much higher incidence among African Americans than whites, mortality rates indicate the opposite. The proposed pilot study tests two competing hypotheses for the divergence in the racial gaps in the recorded diagnoses of Alzheimer’s disease and related disorders vs official mortality statistics. The first hypothesis is that there is a pattern of misdiagnosis of African American patients with cognitive deficits possibly due to lower quality medical care or lack of access to expensive modern screening technologies that minimize misdiagnoses. The second hypothesis is that there is a statistical anomaly arising from the fact that relatively few deaths result in autopsies, the definitive assessment of the presence of Alzheimer’s disease.