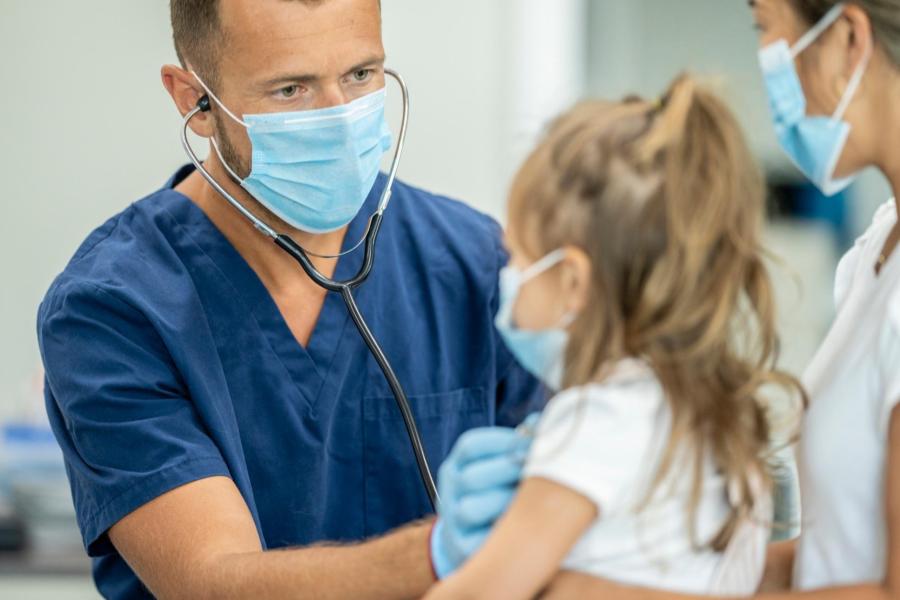 Children who were exposed to lead in their drinking water have worse cognitive functioning more than 50 years later. New research from LCC members Mark Lee and Rob Warren is the first to estimate the long-term consequences of childhood lead exposure using data collected from a nationally representative sample of Americans.

The study, published in Science Advances, reviewed data from the Health and Retirement Survey (HRS), which has collected detailed cognitive and health data on a large group of older Americans every other year since 1992, and the 1940 U.S. census.

Linking that data with archival records of service pipes used in municipal water systems and other information about the chemistry of municipal drinking water, the researchers found:

“Lead can affect the growing brain, which can have permanent consequences. There are also indirect effects: lead can reduce educational attainment and subsequent income, which themselves reduce cognitive functioning in later life.” said Rob Warren, an author on the paper and a professor of sociology in the College of Liberal Arts. “Children's bodies store some lead in the bones, and that lead escapes later in life when people experience osteoporosis or menopause. This means that lead can re-enter the bloodstream decades after the exposure has ended.”

This study only considered lead exposure from municipal drinking water systems. Future work will also consider the consequences of exposure to lead through paint and gasoline.